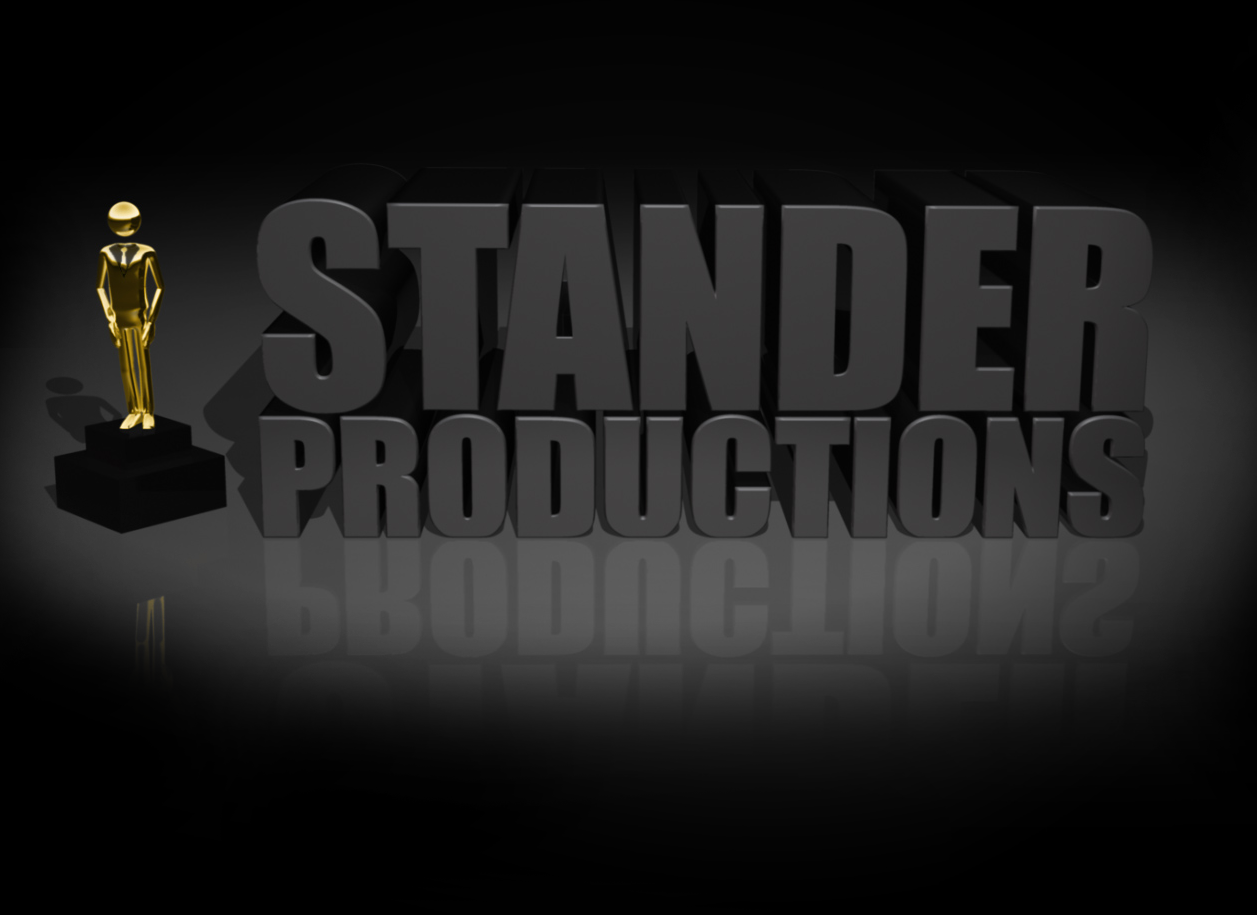 We’ve completed over 100 sizzle reels for a multitude of clients, many of which were brought to series on network and cable TV.

We have produced theatrical trailers and promos for full-length features, made for TV movies and episodic television.

We handle it all. Our team has produced numerous episodes of TV, shooting both on location and in studio, as well as green screen shoots and clip shows. Additionally, our company has handled full post production services for over 240 episodes of television, $18 million worth of features and various commercials.

For gaming clients, we have produced in-theater trailers, TV spots, behind-the-scenes and original content for in-game, online, dvd and blu-ray.

We have created and sold TV series and pilots for HGTV and TruTV.